CANopen is a higher layer protocol based on CAN (Controller Area Network), which enables the communication between devices of different manufacturers and guarantees an interchangeability of devices.

The profile family CANopen defines a standardized application for distributed systems based on CAN. CANopen was developed within the CAN-in-Automation (CiA) international users' and manufacturers' group and is standardized as CENELEC EN 50325-4 since December 2002. Soon after its initial release in 1996, CANopen has found a broad acceptance, especially in Europe where it can be considered the leading standard for CAN based system solutions.

Functionality, parameters and the access to process data of standard devices such as I/O modules, drives, controllers or encoders are defined by so called device profiles. Thus, devices of different manufacturers can be accessed via the bus in exactly the same manner. In this way, a very high degree of vendor independence is achieved as the devices are interoperable and exchangeable. Therefore, CANopen is on one hand standardized, but on the other hand it is still open to a nearly unlimited field of applications.

By now CANopen is used in various fields, such as: 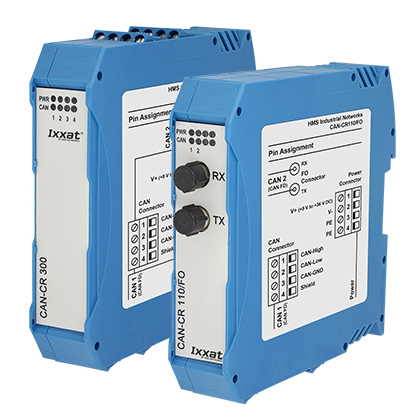 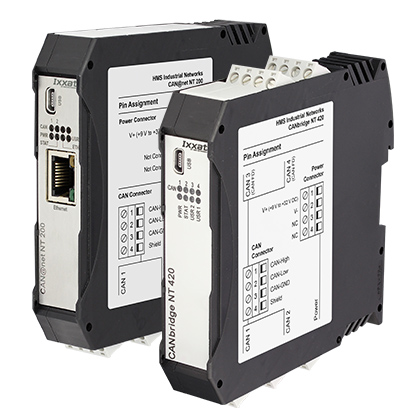 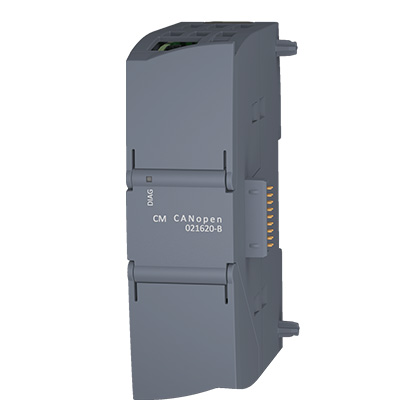 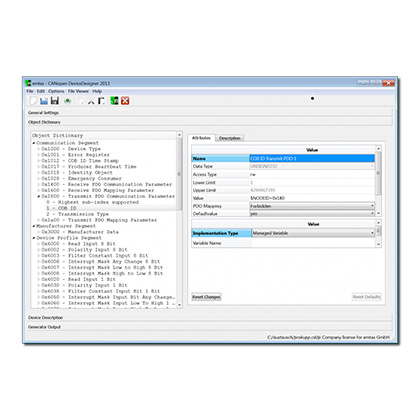 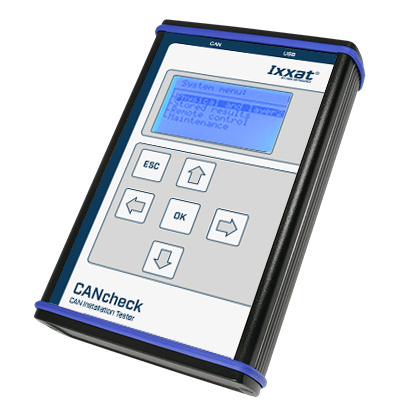 We use cookies on this site to enhance your user experience

By clicking any link on this page you are giving your consent for us to set cookies.

Yes, I agree I want to find out more